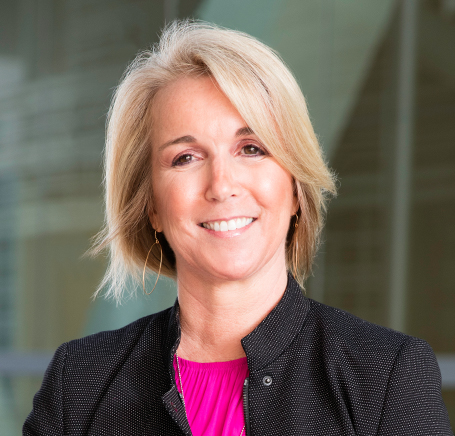 Earlier in her career, Johnston spent more than a decade with Dell Inc. in Human Resources and other business roles and also worked at the Michael & Susan Dell Foundation as head of Human Resources.

Johnston received a master’s degree in Human Sciences from Our Lady of the Lake University in San Antonio, Texas, and a bachelor’s degree in Psychology from the University of Central Oklahoma in Edmond, Oklahoma.