A Legacy to Remember: Dora Menchaca

Nineteen years ago, Amgen lost a beloved colleague in the tragic terrorist attacks on September 11. Every year, we share Dora’s story to honor and celebrate her life and legacy. 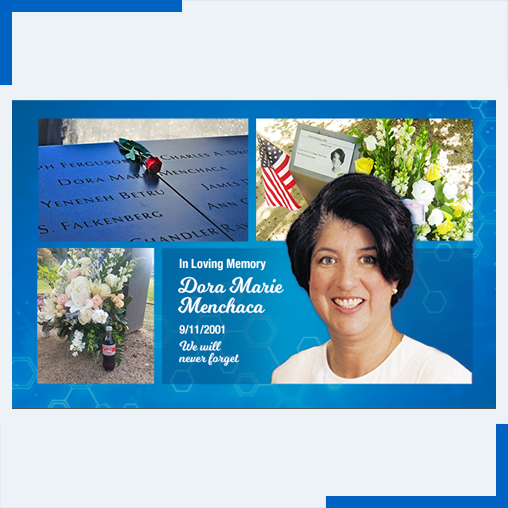 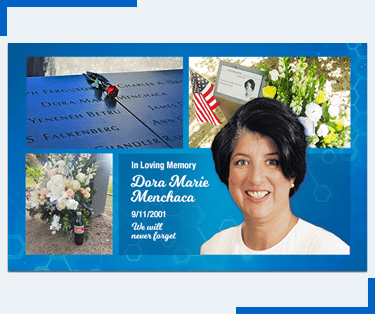 Dora Menchaca was a wife, mother and scientist. An associate director of Clinical Research at Amgen, Dora was responsible for running clinical studies for oncology medicines. On September 11, 2001, she was heading home to California after her team met with members of the U.S. Food and Drug Administration in Washington D.C. when the American Airlines jet she was onboard crashed into the Pentagon.

Those who knew Dora would tell you that she led a life of passion and purpose, intensely committed to making a positive impact on the world. She volunteered in schools to encourage minority students to pursue careers in science. She reminded her male friends and colleagues to get check-ups for prostate cancer, a cause close to her heart. She wrote an annual email to her colleagues on the anniversary of her hire date, thanking them for enriching her life.

To her colleagues, friends and family, among the countless traits that she is remembered for, her sense of humor, commitment to family, and belief in doing whatever it takes to help patients, are noted innumerably. Her biography on the Pentagon Memorial website states, "If not for her passion to cure deadly diseases and save lives," Dora would not have been on the jet in D.C.

Dora's life ended too soon, but her legacy lives on in those her story touches. Over the years, Amgen has honored Dora's memory in numerous ways including creating a reflection garden at the Thousand Oaks Campus and donating $3 million to build a cancer treatment wing named for Dora in the Ronald Reagan UCLA Medical Center. Today, staff still cite her as inspiration for work-life balance, love of science and serving patients.

We are humbled to have known Dora and honored to see her passion in others at Amgen. May she remind us to cherish the present and those who've made a lasting impact on us. 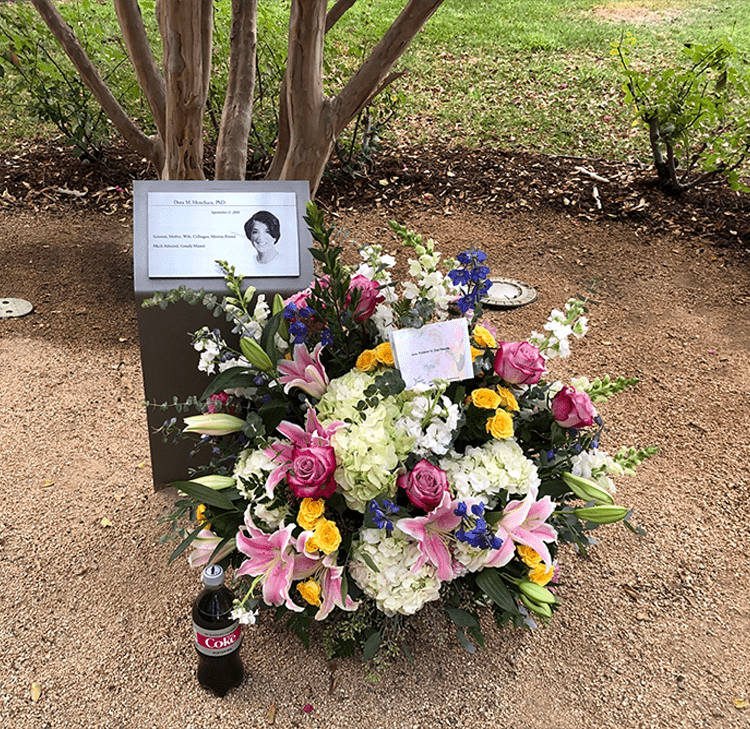 Dora's memory has been honored at Amgen with a reflection garden and marker at the company's global headquarters in Thousand Oaks, California. 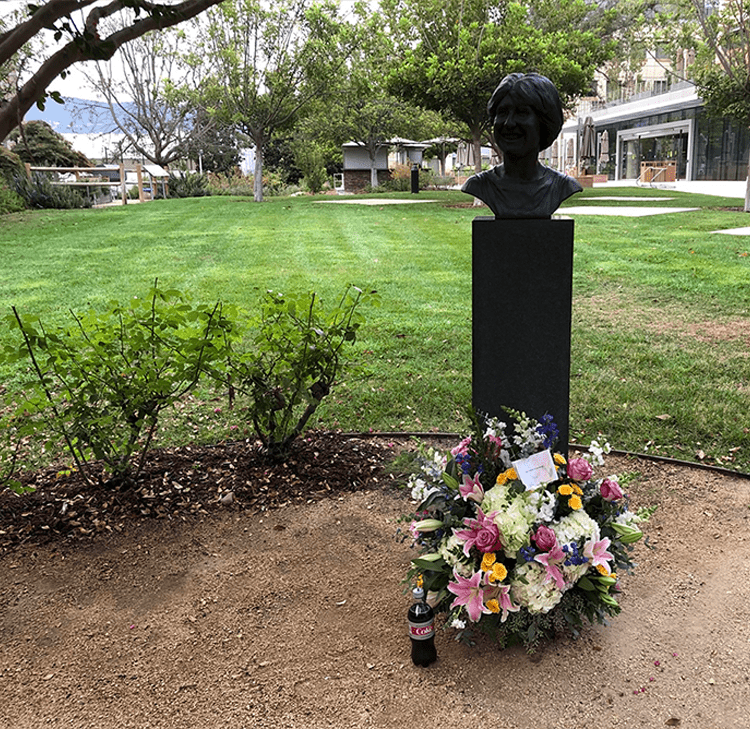