A new approach to R&D boosts Amgen's speed and agility in product development.

We are honored to receive these regulatory designations and plan to submit a new drug application by end of year as we work toward the fastest way to appropriately get sotorasib to the patients who need it.
— David Reese, executive vice president of Research and Development (R&D) at Amgen

This isn’t the first time that investigational sotorasib, formerly AMG 510, has moved at an accelerated pace. In recent years, Amgen made changes to its R&D strategy with the goal of reducing the amount of time it takes to move the company’s most encouraging molecules from the initial discovery phase to clinical trials and through regulatory review. Sotorasib became an early example of a potentially faster approach to development. This strategy has reportedly helped the company cut an average of three years off of development timelines in the U.S.1

KRAS is one of the most commonly mutated oncogenes, and finding a target for KRAS mutations has been one of cancer research’s toughest challenges of the past 40 years.2,3 Amgen’s key discovery was a surface groove on KRAS G12C that was exploited to advance the first KRASG12C inhibitor into the clinic.

On average, a medicine takes at least ten years to go from initial discovery to being approved for patients in the U.S., according to a report from the Pharmaceutical Research and Manufacturers of America (PhRMA).4 Under Amgen’s redesigned approach, the initial decision to advance the molecule that would become sotorasib was made in Nov. 2017, and by Aug. 2018, Phase 1/2 clinical studies had begun.1,5 The FDA granted Breakthrough Therapy designation for investigational sotorasib on Dec. 7, 2020, just a little over three years after the molecule’s journey began. 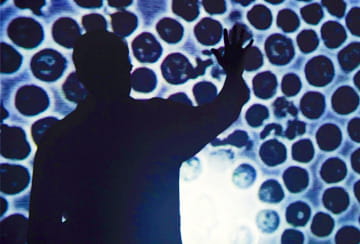 From Oncogene Discovery to KRAS Inhibitor 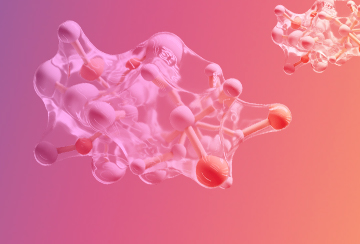 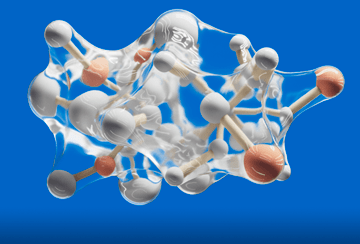