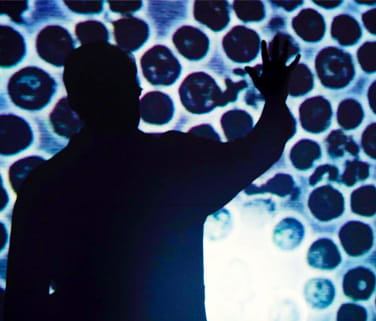 From Oncogene Discovery to KRAS Inhibitor

Targeting KRAS in cancer has been a 40-year quest by scientists and researchers around the world. As director of inflammation and oncology research at Amgen, Rusty Lipford has devoted his career to developing therapeutics for a variety of cancers, and his team is instrumental in investigating KRASG12C at Amgen. Lipford recently recorded a conversation with Aaron Horowitz, co-founder and CEO of Sproutel, published on Amgen’s KRAS Information Center, where he describes how scientists first discovered the KRAS oncogene, and how lessons learned over decades of failures led to this innovation.

The following has been adapted from that conversation.

What is KRAS and how is it connected to some cancers?

KRAS is an oncogene, which is a gene known to drive the growth of tumors if it mutates. Scientists have found KRAS to be mutated in a number of human cancers, including around 13% of patients with NSCLC. The KRAS gene was initially discovered about 50 years ago by scientists who were studying viruses that caused cells in a tissue culture plate to grow uncontrollably.

“KRAS was one of the original genes that they found that allow viruses to promote the uncontrolled growth of those cells,” Lipford says. “Then about 10 years later, they discovered that this KRAS gene in the virus actually corresponded to a human gene, marking one of the original discoveries of an oncogene.”

All cancers are driven by genes and proteins that go rogue, causing uncontrolled cell growth. Scientists know that KRAS is one of the “master switches” that control cell division in human cells. But if it mutates, that switch can be permanently activated in the “on” position, leading to the uncontrolled growth of tumor cells.

A master switch is going to be important for all the cells in the body, especially the dividing ones. So the key to development of modern anticancer therapeutics is to try to find a way to shut off that master switch.
— Rusty Lipford, Amgen Oncology research director

In science, failures can guide the way

The search for ways to inhibit the tumor growth caused by KRAS mutations has been 40 years in the making.

“Science is built upon basically 90% failures, which tell you which direction not to go,” Lipford says. “We have 40 years of failure behind us — all of these years of people doing fantastic work to figure out just how nefarious KRAS is. That’s the way science works, and it makes the success all the more compelling and convincing.”

Testing for KRAS mutations is another piece of the puzzle

Ultimately, broader identification of mutations that drive cancer growth have the potential to lead to advances in patient care. Knowledge is the healthcare provider’s ultimate weapon in cancer therapy, informing a personalized treatment plan that’s best for each patient. 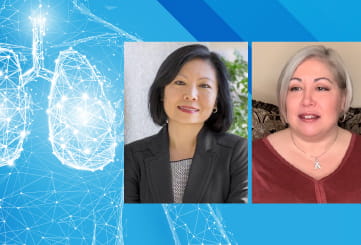 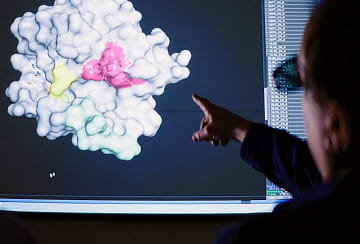 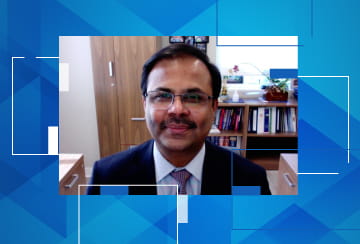