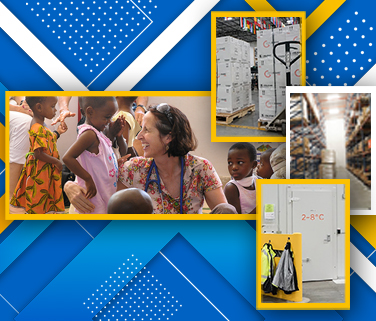 The vial filled with a critical $500 cancer treatment for a sick child in Tanzania was delivered in what amounted to a picnic cooler stuffed with ice.

It might as well have arrived empty. The humid, sub-tropical climate had already taken its toll.

Dr. Trish Scanlan said the medicine, which must be kept at a temperature between 2-8 degrees Celsius (35-39 degrees Fahrenheit), had arrived from Dar Es Salam in the loose, insecure package. Over the hours on its journey, the medicine had warmed. It was useless.

“An absolute disaster,” Scanlan said. “It meant the cancer was getting a break in a child who needs that medicine now.”

For Scanlan, director of the non-profit children’s cancer charity Tumaini La Maisha, who has been treating children with cancer in Tanzania for about 15 years, seeing medicine be wasted was too much. Something needed to be done to fix the problem.

She found help through a California-based non-profit, Direct Relief, and Amgen.

Both stepped in, supporting Muhimbili National Hospital and Tumaini La Maisha with a cold room that cost more than $18,000 and will keep medicines at the low temperatures needed to remain viable treatments. Direct Relief is also supplying Tumaini La Maisha with 50 thermal packages that can be reused for up to five years. Amgen is donating $5.6 million worth of oncology supportive care medicine.

Scanlan said it will all be a big help, especially since more children with cancer are presenting for treatment in Tanzania.

The thermal packages began arriving in Tanzania in April.

Mike Wooten, Direct Relief cold chain specialist, said the boxes that will carry the cancer treatments are a mix of high-end data technology and old-school durability that shouldn’t pose any problems for shipping medicine overnight in Tanzania.

Each package, about 8 liters, has a battery-operated temperature data logger to keep track of the temperatures as the box moves through to make sure medications inside never go above the ideal temperatures. He said the packages are good for about 80 hours in worst-case weather scenarios.

He said they’ve also done a lot of virtual analysis on the stress the thermal packages may be under during transport and he said with proper handling, they should last a long time.

The cold storage unit is similar to the ones Direct Relief has helped construct throughout the world, in areas including Puerto Rico, Jamaica and the Dominican Republic.

Kelsey Grodzovsky, a program manager for Direct Relief, said the new cold storage room will ensure more children are treated for cancer because it will also enable bulk purchases for medications without fears of any spoiling due to storage at warm temperatures.

“We’re trying to help them distribute these medicines for free to all the patients in a way that any commercial business would do,” Grodzovsky said. “That’s what Direct Relief does.”

Scanlan said about 4,000 children in Tanzania will develop cancer each year, but less than a quarter of those currently seek care.

She has ambitious plans to expand and grow the network of cancer diagnosis and treatment providers to 26, so no child will be more than a few hours from a provider who can identify the cancer and treat them. Currently, there are eight centers in Tanzania.

The most common cancer for children in Tanzania is Burkitt lymphoma, an aggressive cancer that often leads to swelling of the jaw, eye or abdomen and also can attack the nervous system. If treated quickly, in resource-rich settings, the survival rate is 90%, according to the American Cancer Society. However, in Tanzania, the survival rate is closer to 65%.

Scanlan said the arrival of the cold chain supplies will allow more children to get life-saving treatment and will also allow them to spend less time in the hospitals – which can be difficult for some children to get to in some of the far border areas of Tanzania, a country about the size of Texas and Oklahoma combined.

“We can send boxes of chemo every week and look after the children in the peripheral areas,” Scanlan said. “That means the children have to spend far less time of their life in the hospital and can be at home with their family between treatments and not miss school and also see their friends.”

But she also said that this was just a first step. As a cancer survivor herself, Scanlan knows the pain and struggle of the fight. She said she won’t be satisfied until the thousands of children suffering with cancer in Tanzania all have access to treatment.

That’s the work. And the mission. One child at a time. 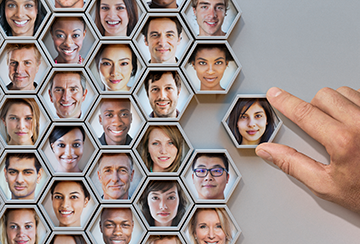 Diversity, Inclusion and Belonging at Amgen – A Progress Report 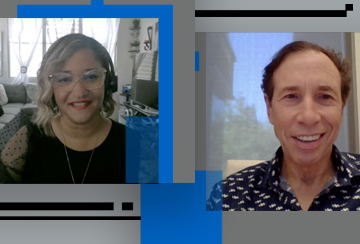 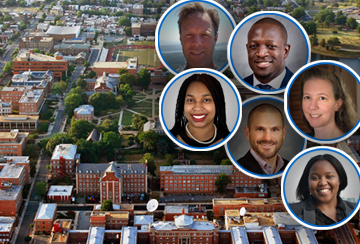