Former Chair of the Board and Chief Executive Officer, Regal Entertainment Group, Inc. 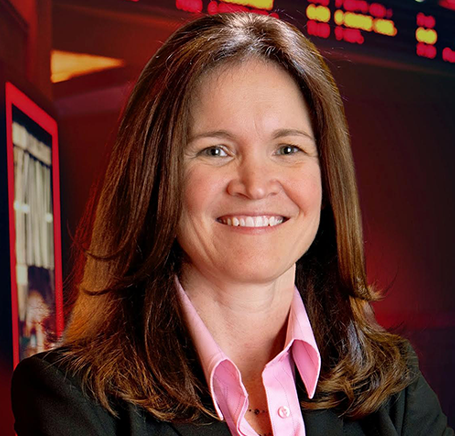 Ms. Miles has been a director of ASM Global, a privately-held entertainment and venue management company, since 2019. Ms. Miles serves on the boards of trustees of the University of Tennessee and the Boys and Girls Club of Eastern Tennessee.