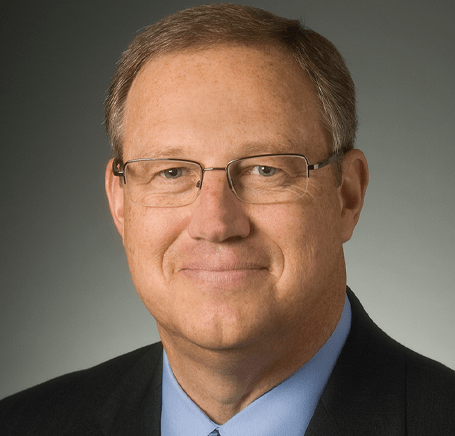 Greg C. Garland is the Executive Chairman of Phillips 66, a diversified energy manufacturing and logistics company created through the repositioning of ConocoPhillips, having held this position since July 2022. Mr. Garland served as Chairman and Chief Executive Officer of Phillips 66 from 2012 to July 2022. Prior to Phillips 66, Mr. Garland served as Senior Vice President, Exploration and Production, Americas of ConocoPhillips from 2010 to 2012. He was President and Chief Executive Officer of Chevron Phillips Chemical Company (now a joint venture between Phillips 66 and Chevron) from 2008 to 2010 and Senior Vice President, Planning and Specialty Chemicals from 2000 to 2008. Mr. Garland served in various positions at Phillips Petroleum Company from 1980 to 2000. Mr. Garland is a member of the Engineering Advisory Council for Texas A&M University. Mr. Garland received an undergraduate degree from Texas A&M University.