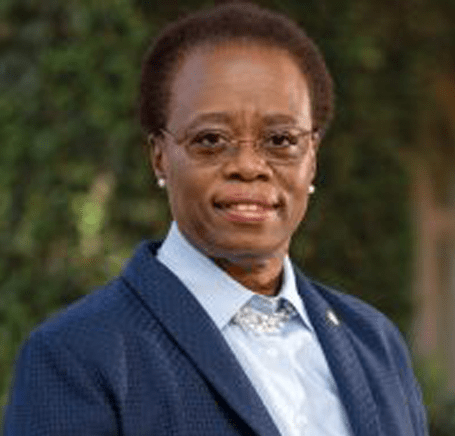 Dr. Austin was the Interim President of the University of Southern California, or USC, from 2018 to 2019 and has served as an Adjunct Research Professor at USC’s Viterbi School of Engineering since 2007. She is the co-founder of MakingSpace, Inc., where she serves as a motivational speaker on STEM education. Dr. Austin has been a director of Chevron Corporation, a petroleum, exploration, production and refining company, since 2016, serving as the lead director and on its Management Compensation Committee and chairing its Board Nominating and Governance Committee. Dr. Austin has been a director of Virgin Galactic Holdings, Inc., a commercial space flight company, since 2019 and is a member of its Safety Committee, and Chair of its Compensation Committee. Dr. Austin is a life trustee of USC, having served as a voting trustee from 2010 to March 2021, and previously served on the boards of directors of the National Geographic Society and the Space Foundation. Dr. Austin received an undergraduate degree from Franklin & Marshall College, a master’s degree from the University of Pittsburgh, and a doctorate from USC. She is a member of the National Academy of Engineering.