A Story of Scientific Serendipity 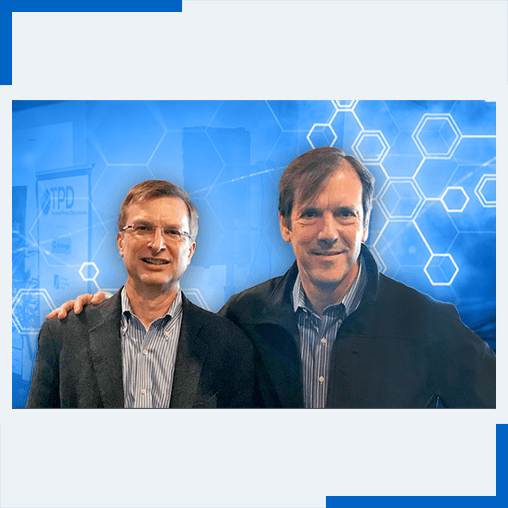 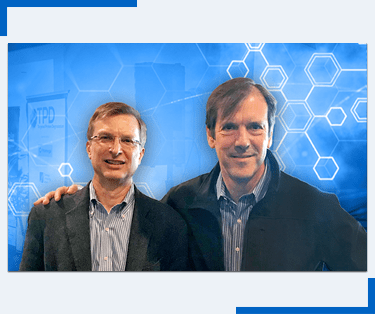 Therapies for multiple myeloma have come a long way since the turn of the century. Patients diagnosed with this form of blood cancer 20 years ago had few treatment options, and an average life expectancy of three to five years. A number of therapies have offered more treatment options for patients living with the disease, including KYPROLIS® (carfilzomib), Amgen’s medicine for multiple myeloma, which recently received regulatory approval in the U.S. to include a new regimen in its label following, in part, new positive results from the CANDOR clinical trial.

Known as DKd, the regimen combines carfilzomib with two other therapies—daratumumab and dexamethasone—for the treatment of adult patients with relapsed or refractory multiple myeloma. Amgen has also submitted marketing applications for DKd globally.

In the 1990s, Deshaies was a researcher and faculty member at the California Institute of Technology. “Initially I was studying yeast of all things, the same yeast that you make bread and brew beer with, and I had not thought about potential medical applications,” he says. But then he attended a meeting in Washington State, where he struck up a conversation with a fellow academic, Craig Crews, from Yale University.

“We had this idea for something that’s now known as PROTACs, which is actually becoming pretty popular in the industry now, and we began collaborating," Deshaies explains. “I was working on the proteasome, and Craig had just discovered a compound that was a proteasome inhibitor. We realized we could put all these things we were working on together and launch a company.”

So that’s exactly what they did. The two scientists co-founded Proteolix specifically to work on developing molecules called proteasome inhibitors into medicines. A proteasome inhibitor is a compound that blocks the function of a proteasome, which is a structure inside of living cells that acts like a garbage disposal, chopping up proteins that need to be thrown away.

There are still no cures, but this is a disease that doctors may be able to manage for longer periods of time as they start combining these agents.
— Ray Desahaies, SVP of Global Research, Amgen

It turned out that blocking proteasomes in patients with multiple myeloma could cause a buildup of proteins that may destroy the cancer cells in some patients, which is how their carfilzomib molecule eventually became the medicine KYPROLIS.

Proteolix would become part of Onyx Pharmaceuticals, which was later acquired by Amgen. Deshaies joined Amgen in 2017 to lead the company’s research efforts globally.

Deshaies is optimistic about the potential for new combinations of therapies to attack cancers like multiple myeloma from unique angles and continue to improve outcomes for patients. “KYPROLIS was a second-generation therapy and we’re now seeing third-generation therapies,” Deshaies says. “There are still no cures, but this is a disease that doctors may be able to manage for longer periods of time as they start combining these agents.”

Deshaies says the experience of seeing KYPROLIS become available for seriously ill patients around the world has been a highlight of his life’s work. “When we started this, Craig and I were young, inexperienced and filled with hope that our work would lead to something really important, but we were also aware of the tremendous challenges of drug development,” Deshaies says.

“The most gratifying thing is hearing the stories of patients who were able to get additional time with their families,” he adds. “There are still huge hurdles, but we have made a lot of strides in multiple myeloma, and the future is looking bright.”