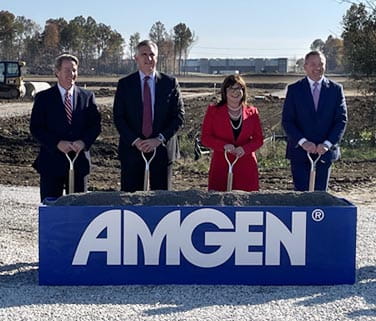 At a ceremony last week, Amgen broke ground on its newest manufacturing facility, a 160,000-square-foot final product assembly and packaging plant in Central Ohio, just outside of Columbus. The event was attended by Amgen chairman and CEO Bob Bradway, who grew up in the Columbus area, along with Amgen Ohio site head Sandra Rodriguez-Toledo, and local elected officials and business leaders.

"Although Central Ohio had a bit of a home-field advantage—at least with me—among the dozen-plus locations that Amgen considered for this facility, it's not why we ultimately chose Columbus," Bradway said. "Instead, it was because this area offers advantages that no other region could beat: an attractive and welcoming business climate – a growing and diverse pool of talent – and a convenient, central location that fits well into Amgen's overall manufacturing and distribution network."

Amgen plans to invest $365 million into the site, part of nearly $1 billion Amgen will invest in new manufacturing capacity in the United States, also including a new multi-product drug substance manufacturing facility in North Carolina. Once Amgen Ohio is up and running, the site will bring around 400 new jobs to the local community.

"Amgen Ohio will be a state-of-the-art facility having the latest available digital and robotic technology," Rodriguez-Toledo said at the event. "In addition, it will be an environmentally friendly facility where we will implement technologies designed to reduce energy and water consumption, carbon production, and waste."

Amgen Ohio is expected to be operational by 2024 and will help ensure Amgen continues to provide a reliable supply of its medicines to seriously ill patients. 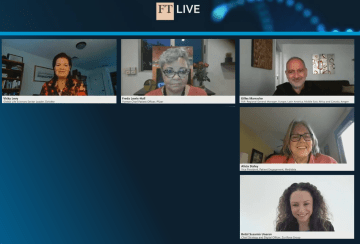 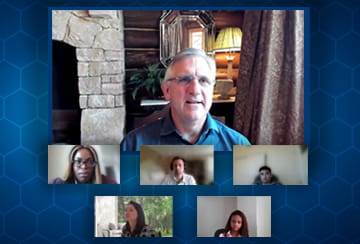 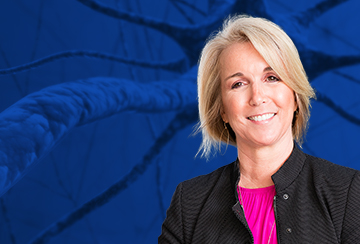